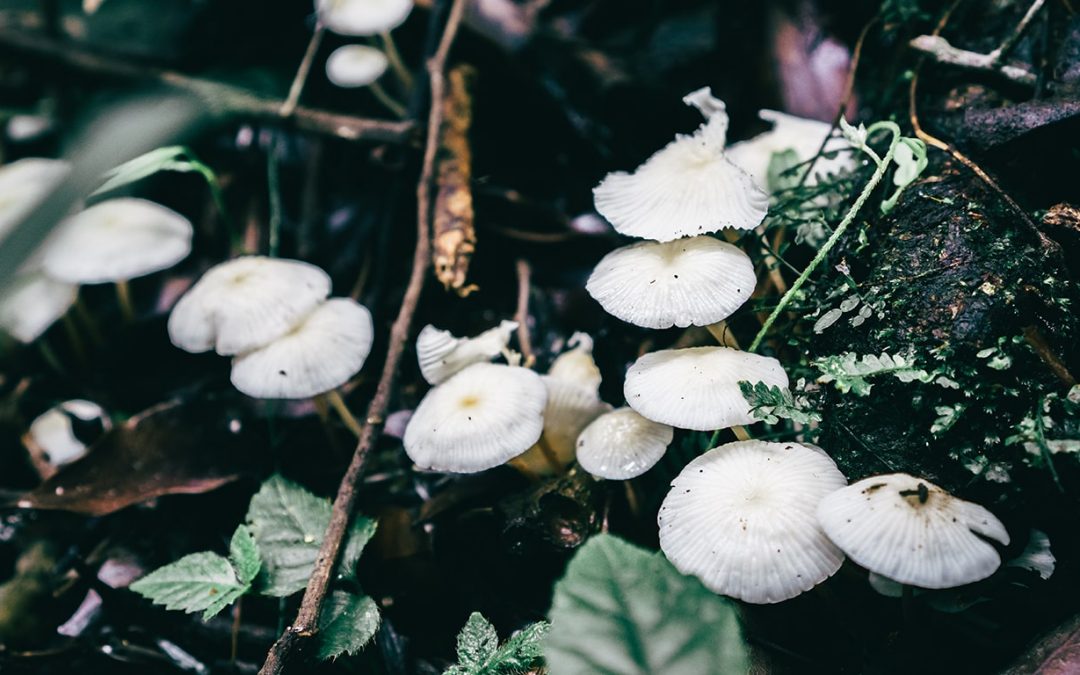 People love to talk about how often they post on Instagram or other social media. Social media managers out there will tell you you’ve got to post every day (sometimes twice a day) if you want to see any kind of growth.

Now, I’m not a social media manager and aside from a misguided attempt to be one in a previous iteration of this business, I will never pretend to be. It doesn’t push my buttons, as they say. But I do know the importance of good quality content, and I do have a long history in digital marketing. Consistency in your digital marketing plan is important; that’s true. But that doesn’t mean jamming your schedule full of content that doesn’t really say anything.

As a wise person once said: Quality over Quantity.

I couldn’t actually find a credible source for that phrase, but we all know it.

If the content you’re posting is consistent, but not good quality, then it’s almost meaningless. If you have to adjust your posting schedule to make sure it’s good quality, then trust me; the world is not going to end. I went through a period in my business where I only had the capacity to post a new blog post twice a month. Who cares! As long as what I’m posting matters to my target audience, then it’s worth it, and more importantly it’s a schedule I can manage in a quality focussed way. 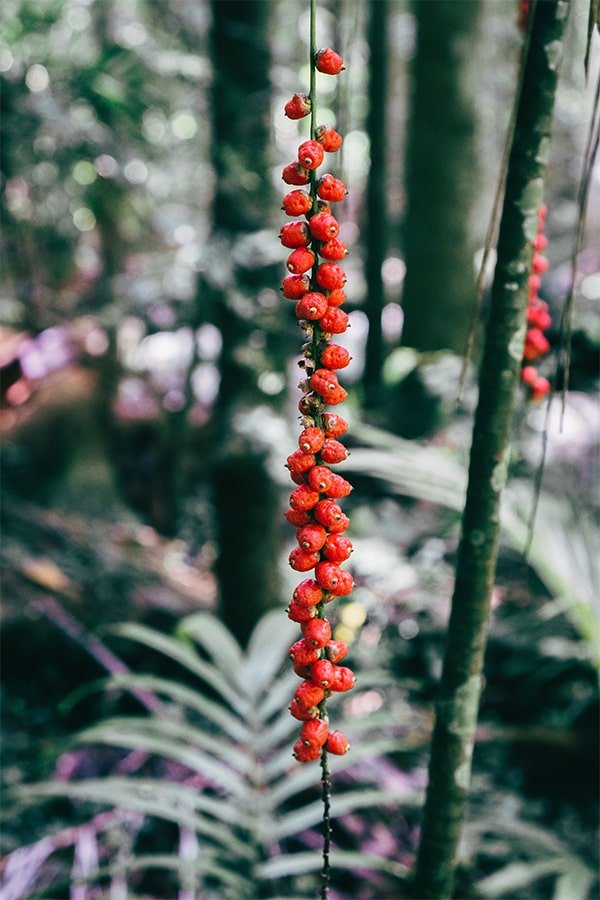 Recently I was speaking with a mate I know through the internet who runs two separate businesses.

They are super consistent with their content. For both businesses they post on social media at least 3 times a week; that’s pretty impressive in my opinion. I run one (1) business and I sometimes don’t even manage that; and I’m a content creator! However… despite this they’re still not seeing much of a movement in new customers, new purchases, new followers and engagement.

At the time of the conversation I sympathised and shook my head forlornly. We’ve all felt the sting of the harsh mistress that is the Instagram algorithm. And then I thought about it some more, and well…

It’s not about being the most visible, the most active, the most loudest person on Instagram. It’s a mistake I made in my first year of business (another mistake, different to the one where I thought I wanted to be an SMM). I didn’t really know what I was trying to say so I said everything. I wrote the same kind of content everyone else was writing, about absolutely every topic I could think of. I was just throwing content at a wall and hoping something would stick; someone would find me and decide to hire me. And sure, that’ll happen. You’re bound to attract someone that way, but not necessarily the right someone. 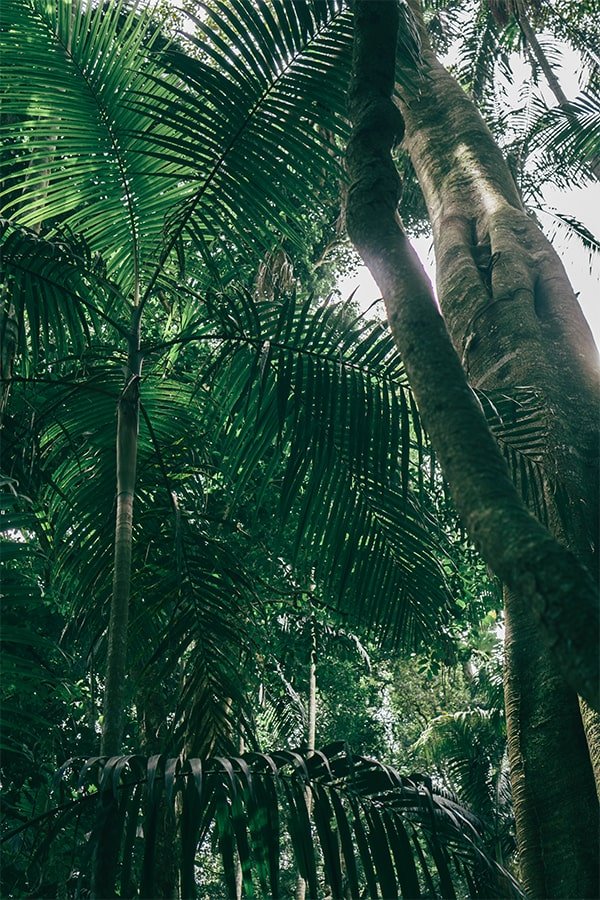 Now, I’m not saying my mate wasn’t adding value. They absolutely were, and still are. But the thing is, if the way you’re adding value isn’t working in the way you want it to, then you absolutely should try something new.

And if posting as often as you can doesn’t seem to be working, try adjusting your content schedule to something that allows you to post consistently with quality, not just quantity.

I drop into your inbox every fortnight for more chatty goodness. I know you've got a lot on your to do list, and I don't want to add to it; I just want to get you thinking about how you can connect more soulfully with your audience.

Plus, you get exclusive access to my Members Area, full of worksheets and freebie downloads. 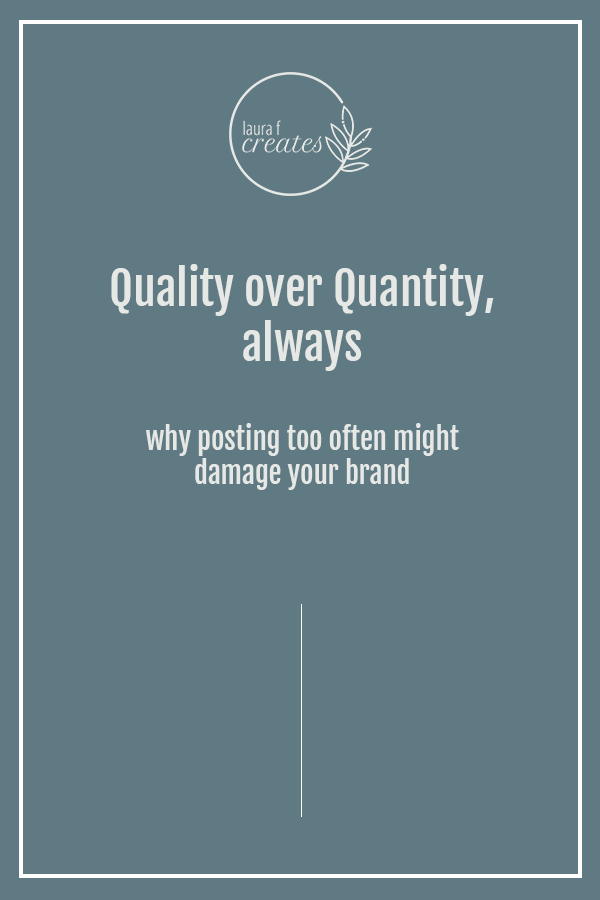 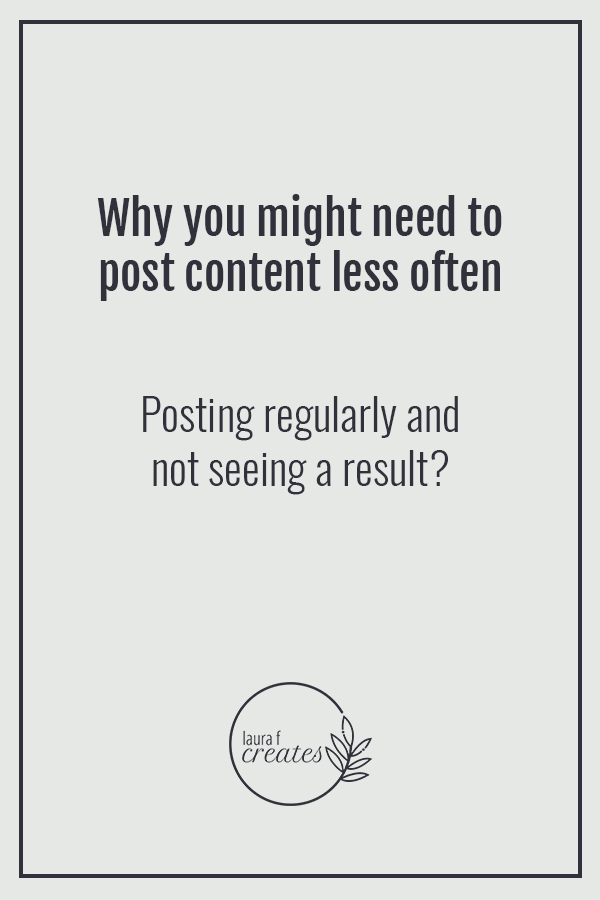 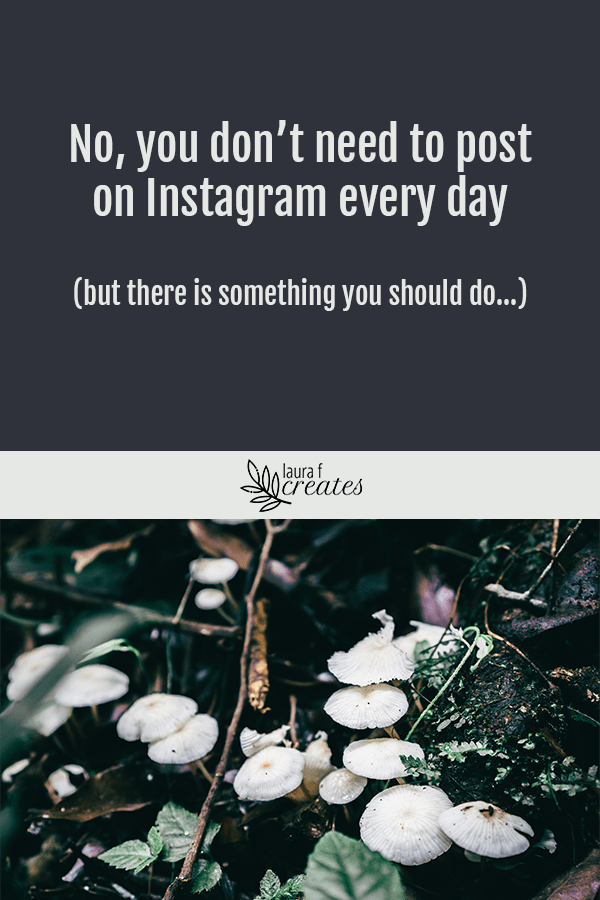 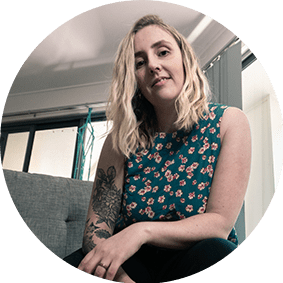 Hi! I'm Laura and I create purpose driven websites and content for womxn who want to change the world! You'll find heaps of stuff here about making an impactful connection with your online audience.